I love my host community.

It’s very loud. It’s bustling from just before the sun rises to past when it sets with people running to and fro to the music of chirping, tweeting, squawking, and screeching.

It’s crowded. Green houses with leaky roofs squish together under a full green forest canopy. There are many that come and go as the seasons change but there are also warm and inviting locals that you can count on.

It’s smelly. It took a while to get used to the somewhat sour and stale, but eventually I began to only notice the sweet fruit that ripen and fall from the trees.

It can be dangerous. A few of its members have a reputation of being somewhat aggressive, I won’t deny that, but really, everyone is incredibly loving.

Like everything else in Brazil and in our gap years, I’ve had to check myself on my preconceptions and assumptions. We are often very quick to label things under stereotyped boxes rather than seeing thing for everything that they are.

I wonder what you thought of when I said “host community”. When I called it “loud”, “crowded”, “smelly”, “dangerous”. Did you think I was talking about a favela? A poor, struggling Brazilian neighborhood?

I was really talking about R3 Animal. 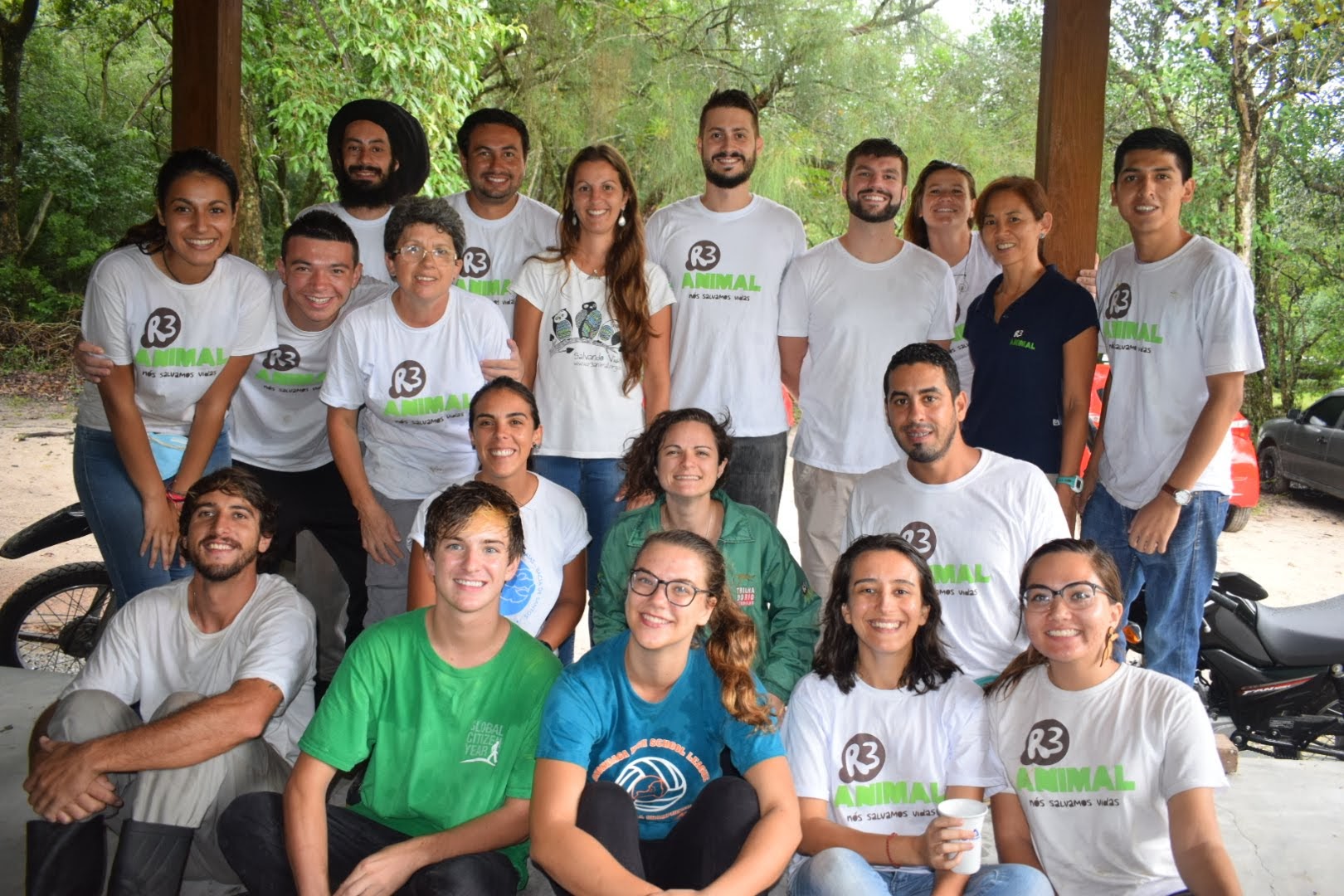 Take a peek at Elise’s journey through the Global Citizen Year program. For 7 months, she lived in Florianopolis, Brazil with a host family, worked at a wildlife conservation facility, became fluent in Portuguese, and experienced a new way of life and culture. But of course, that doesn’t explain it all… Enjoy.